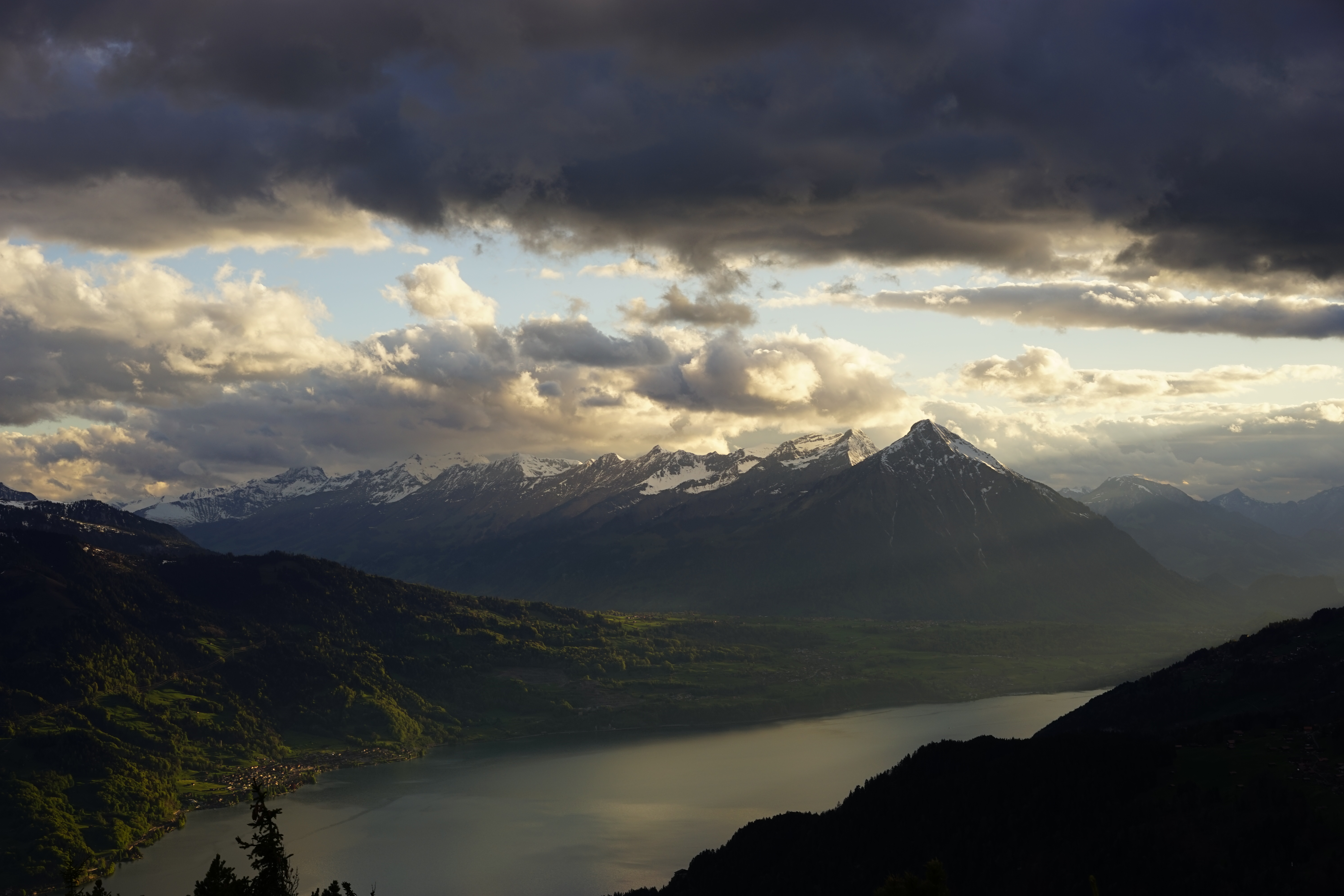 I was born in Phoenix, Arizona on April 2, 1990. Growing up, I spent pretty much all my time, except for when I was at school, with my siblings; Jacob, Rachel, Hannah, and Daniel. We didn’t always have much as kids, but we always made the best of what we had. I can remember spending long somedays inside, it is far too hot to go outside during a Phoenix summer, and emptying out a trash can to play basketball or playing hide-n-go seek, always with the same hiding spots, or a variety of other games to pass the time. Our parents worked long hours so to be honest, the majority of my childhood was spent within the confines of our home.[/vc_column_text]

Growing up, we were raised watching movies filled with action and adventure; Indiana Jones, StarWars, Romancing the Stone, Rocky, The Predator, etc. My dad was very active in sports, so for the most part, his children were too. I feel like I always tried to combine the two, athleticism and adventure. Throughout highs school, I went to South Mountain in South Phoenix, I ran cross-country and track, we would have our practices near my house running trails in mountains. That was when I first REALLY started to explore. Up until this point, I had never really seen outside of Phoenix. I had been camping a few times, but nothing that really brought a sense of real adventure. When a good friend of mine, Mike Grier, graduated from high school and started college at NAU in Flagstaff, AZ I finally had a reason to get out.

“Honestly it wasn't the smartest thing to do but hey, we were young, athletic, and bursting with energy-what else were we supposed to do lol.”

I would like to say me and Mike became best friends. When he would come down to Phx, we would always be out doing things, and on occasions, I would go out to Flagstaff and we would fill our days with running, cliff jumping, exploring and an occasional – more then occasional – house party. They were some of the best times of my early adulthood. When I wasn’t in flagstaff I was still in Phoenix trying to make an adventure out of anything and everything. Me and friends of mine, in a dire need of fun and mischief, would go out at night and climb buildings and jump across roofs. Honestly it wasn’t not the smartest thing to do, but hey, we were young, athletic, and bursting with energy-what else were we supposed to do lol.

As I got a little older the nightly adventures turned into nightly parties. I started school at a community college with not alot of direction. Life consisted of school, work, and friends. I was raised LDS so I never drank alcohol or did any drugs, but I loved being in the middle of a party. All my friends were drinkers so I was always the on hand DD. I can’t lie, those few years from 18-20 were crazy times, and it all happened so fast. Before I knew it, I was leaving everything behind and heading on a 2yr mission for my church to Peru.

When I got back from Peru everything was different. I had goals, direction, and a new thirst for adventure. Many of the friends I used to know or hang out with were gone, and the few that stayed had families of their own to take care of. I started to travel. Things first moved slow, searching for hikes close to my home, then started the roadtrips. Canyoneering, waterfalls, camping. I had lived 21 years in Arizona but never really knew what she had to offer. I wanted to see it all. During the week I would sit at work and split my time in doing homework and finding a new adventure to hit on the weekend. I would always try to go with someone when I went out, most of the time I would take my little brother Daniel, but riding a solo adventure never stopped me. At this point I have traveled to all corners of Arizona, there are very few places I haven’t been. I have traveled out side of Arizona many times since my mission and am currently living in Utah. Regardless, no matter where I am in life, I will always come back, thats where my family is. Thats where all my childhood memories are. Thats where I used to jump over houses and buildings, jump off cliffs and towers. Thats where I got hurt and where I healed. Thats where my home is